Each local government in California is required to adopt a comprehensive, long-term general plan for the physical development of the city or county. The housing element is one of the seven mandated elements of the local general plan. Housing element law requires that local governments adequately plan to meet the existing and projected housing needs of all economic segments of the community. In order for the private market to adequately address housing needs and demand, local governments must adopt land use plans and regulatory systems which provide opportunities for, and do not unduly constrain, housing development. Housing element law also requires the Department of Housing and Community Development (HCD) to review local housing elements for compliance with State law and to report its written findings to the local government.

A summary of the incentives and consequences of a compliant Housing Element is available from HCD. 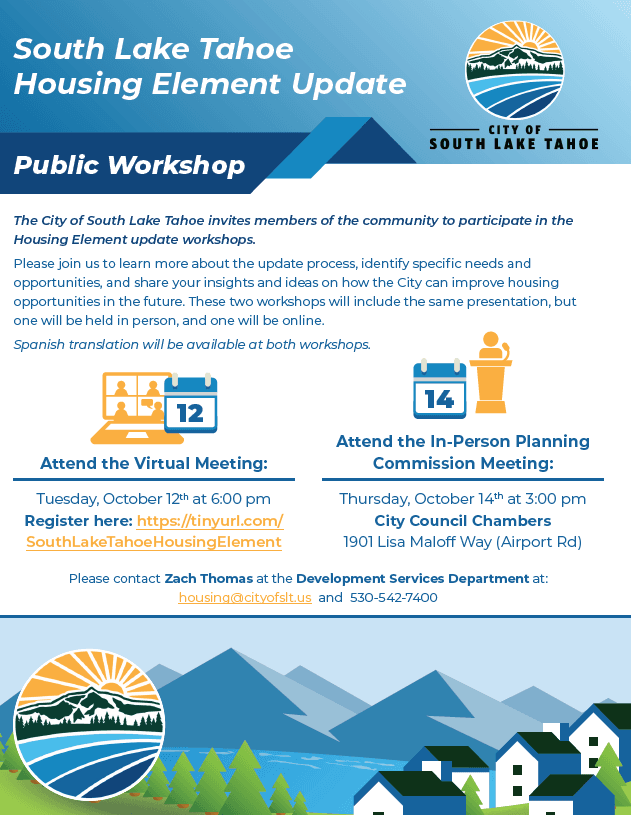 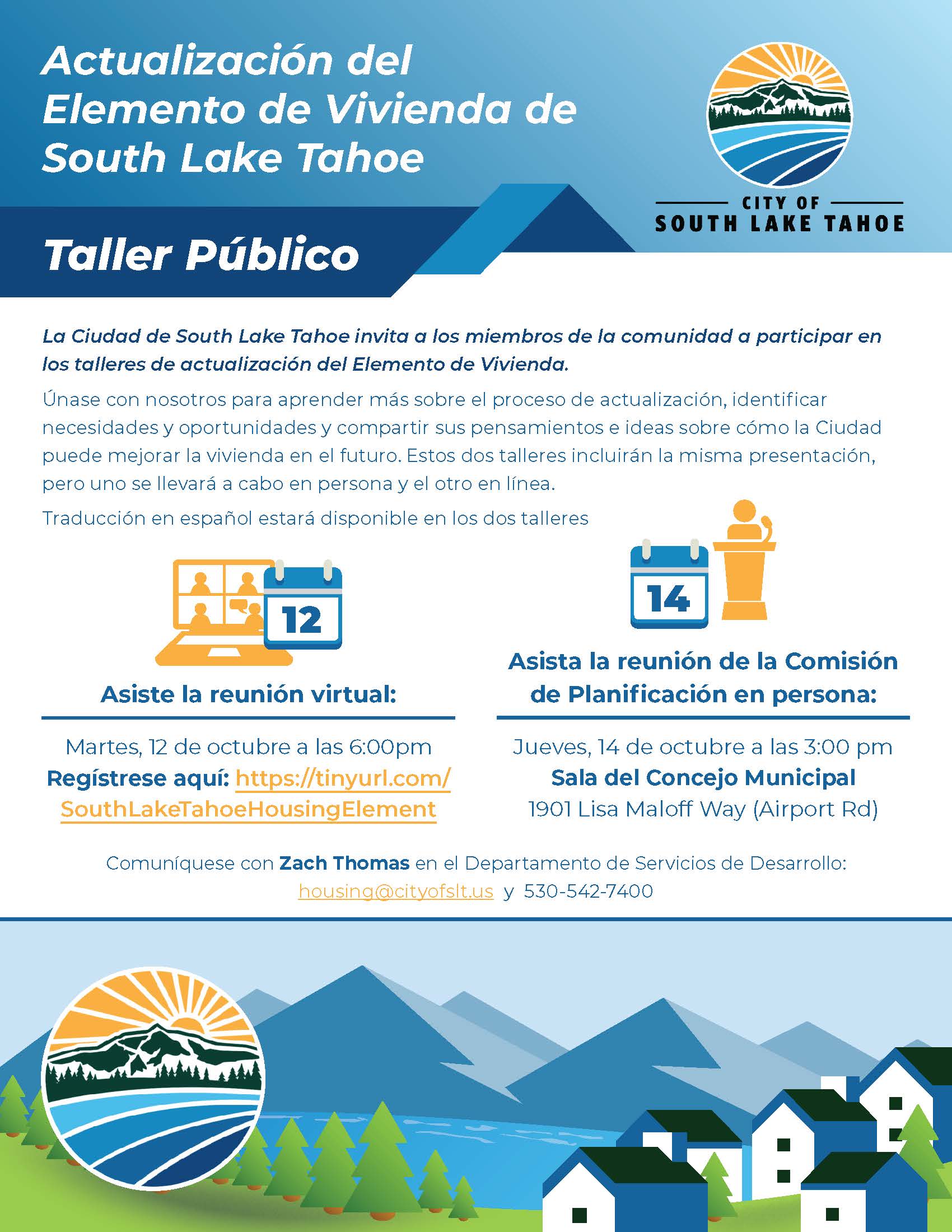 The City prepared a comprehensive update of its 2008 Housing Element for the 2014 – 2022 planning cycle and submitted it to HCD for review. On April 18, 2014, HCD reported their findings and found the City’s 2014 Housing Element to meet the statutory requirements of State housing element law. The 2014 Housing Element was adopted by the City Council on May 20, 2014.

A collection of all the documents involved in the preparation of developing the 2014 Housing Element can be downloaded below: